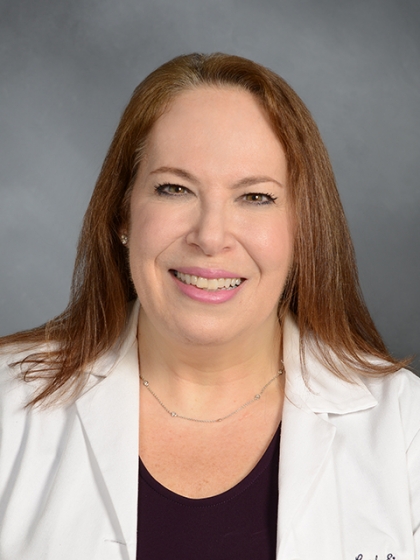 Dr. Eisen earned her B.S in Biology, with honors, from Haverford College, Haverford, PA and was elected to the Phi Beta Kappa honor society. She was awarded her M.D. from Weill Cornell Medical College of Cornell University in 1991. After an internship (1991-1992) in Pediatrics at Mount Sinai Hospital, New York, NY, Dr. Eisen received radiology residency training (1992-1996) in Diagnostic Radiology at the Albert Einstein College of Medicine/Montefiore Medical Center, Bronx, NY. Dr. Eisen was elected Chief Resident in 1995-1996.

After completing residency training, Dr. Eisen completed a Fellowship in Breast and Body Imaging at Memorial Sloan Kettering Cancer Center in 1996-1997. Dr. Eisen achieved Board Certification in Diagnostic Radiology from the American Board of Radiology in 1996. In addition to providing clinical, Dr. Eisen is involved in the teaching of residents and Women's Imaging fellows.