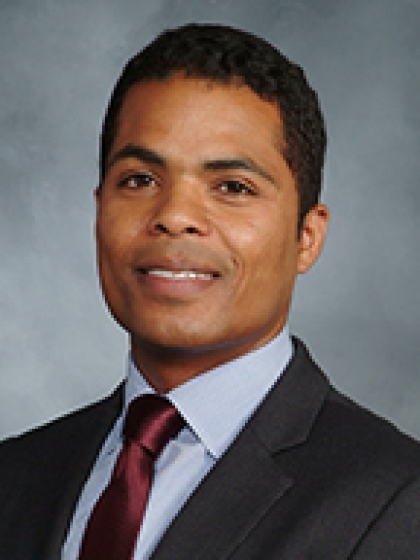 As a caring and dedicated physician, my mission is to provide excellent care to my patients. With my dual training in both Ophthalmology and Neurology, I am well suited to take care of patients with visual dysfunction caused by diseases of the eye and brain.

His international career continued in New York where he completed a 2-year Glaucoma research fellowship at the New York Eye and Ear Infirmary under the mentorship of Dr. Robert Ritch. The fellowship was followed by Neurology residency at North Shore and Long Island Jewish Hospitals. Among his many achievements he had the privilege to be elected as one of the chief residents.

Dr. Oliveira spent his final year of training at the Massachusetts Eye and Ear Infirmary, Harvard Medical School, where he completed a Neuro-Ophthalmology fellowship under the mentorship of Drs. Joseph Rizzo and Simmons Lessell.