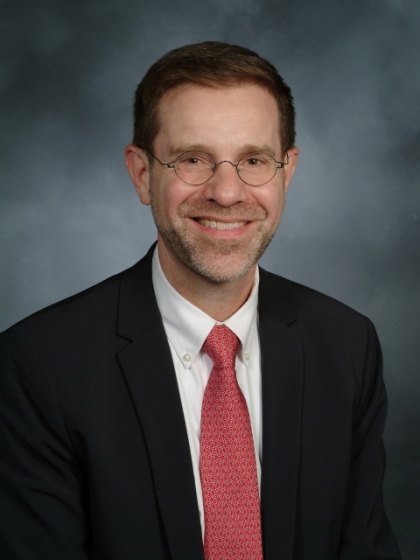 I seek to help patients achieve an informed sense of disease, disease prevention, and health promotion so they can actively participate in their care to define and maintain their own wellness...

Dr. Cole is the currently the Chief Information Officer at Weill Cornell, where he is responsible for the core information services that support the research, clinical, education, and administrative functions of the college as well as the Wood Library. Previously, as Chief Medical Information Officer he lead the implementation of a new electronic medical record system. He is also actively involved in the development of computer systems that support Clinical Research and Terminology Services.

Dr. Cole has several active research projects including participation in the national VIVO consortium. VIVO is a semantic web based system to help researchers find one another though a national network. An early version of the system is live at VIVO.Cornell.edu .

At Weill Cornell Internal Medicine Associates (WCIMA), he provides primary care for adults, with clinical expertise in primary care for psychiatric patients, and gay and lesbian health issues. Dr. Cole seeks to help patients achieve an informed sense of disease, disease prevention, and health promotion so they can actively participate in their care to define and maintain their own wellness.