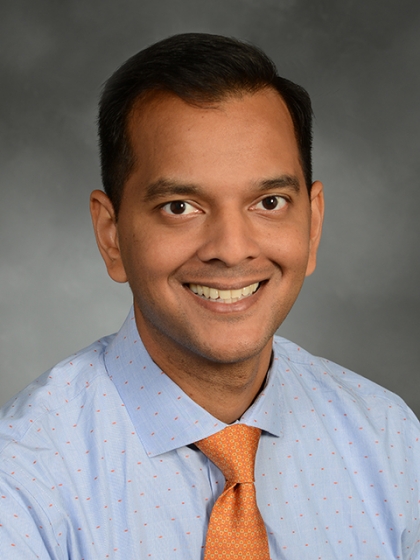 Following an internship in General Surgery at Icahn School of Medicine at Mount Sinai, Dr. Harnain served as a resident in Radiology from 2013 to 2017 at New York Medical College-Westchester Medical Center. He then completed his fellowship in Interventional Radiology from 2017 to 2018 at Miami Cardiac & Vascular Institute. Dr. Harnain was an Attending Physician of Interventional Radiology at Capital Health Advanced Imaging from 2018-2019. He joined the faculty at Weill Cornell Medicine in July 2019 as an Assistant Professor of Radiology.

Dr. Harnain is a member of the following radiological societies: