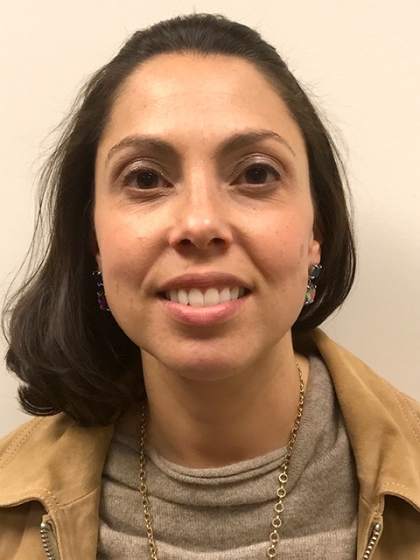 Dr. Goss received her medical degree from Albert Einstein College of Medicine in 2001. Subsequently, she completed two years of residency trainingin Pediatrics at the New York University Medical Center before transitioning to Pathology. She completed training in Anatomic and Clinical Pathology at New York University Medical Center in 2007. This was followed by a fellowship in Transfusion Medicine at the New York Blood Center. Dr. Goss was appointed Assistant Professor of Pathology at Albert Einstein College of Medicine in 2009. There, she served as Laboratory Director for the Hematology, Chemistry and Blood Bank laboratories at the Montefiore Medical Center North Division. She served on the Transfusion Committee, the Pathology Quality Assurance Committee, and also the North Division Medical Council Committee. She became Assistant Director of the Transfusion Medicine and Cellular Therapy Laboratory in 2011-2015 at Weill Cornell Medicine. In 2015, she became an Assistant Attending at Memorial-Sloan Kettering Cancer Center. She will return to us at Cornell to serve as Medical Director of Clinical Pathology and Transfusion Medicine at NYP Brooklyn Methodist Hospital.