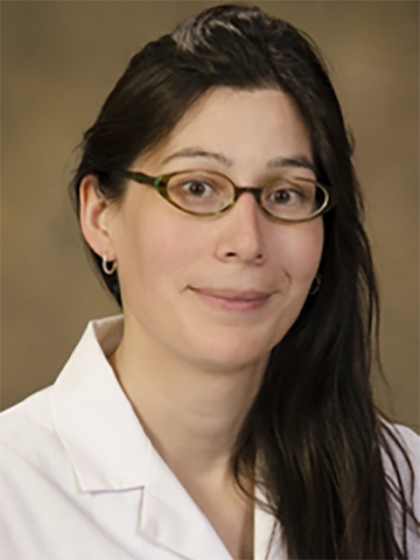 Whether working locally or internationally, I believe that the best medicine focuses on the patient, not the disease.  To that end, I aim to provide comprehensive surgical care for my patients, believing that informed patients can make the best decisions regarding surgery and its options.  My passion for education – for both patients and trainees – places a priority on ensuring that it is the “right surgery, for the right patient, at the right time.”

Cassandra Villegas, MD MPH is an Attending Surgeon at Weill Cornell Medical Center in the Division of Trauma, Burns, Critical, and Acute Care Surgery.  She received her B.S. in Biological Sciences from Stanford University, where she was a President’ Scholar and received the Teaching Excellence award.  She remained at Stanford University as an instructor and doing neuroscience research before joining Teach for America to teach high school science in Los Angeles Unified School District for five years.   There, she won the Most Inspirational Teacher Award before leaving education to attend Johns Hopkins School of Medicine.  As a medical student, she completed her MPH at Columbia University Mailman School of Public Health, focusing on data outcomes research while diversifying her medical training at Guy’s, King’s, and St. Thomas’s Hospital in London, England as well as the Royal College of Surgeons in Dublin, Ireland.

She continued her outcomes research in trauma and health disparities before starting her general surgery residency at the University of Arizona.  While there, she took 1st Place in the American College of Surgeons Resident Paper Competition and earned the American Association for the Surgery Resident Scholarship for her work her in trauma outcomes.  She received Resident Educator of the Year twice, and was Awarded Resident of the Year at the Southern Arizona Veteran’s Hospital.  At the conclusion of her residency, she was awarded the Charles Putnam Chief Resident Teaching Award.

Dr. Villegas then completed her Surgical Critical Care and Acute Care Surgery Fellowships at New York-Presbyterian Weill Cornell Medical College in New York, where she now serves as faculty and continues her research interest in trauma, emergency surgery, and global health surgery.  She is a member of the American College of Surgeons, the Easter Association for the Surgery of Trauma, and the Surgical Outcomes Society.