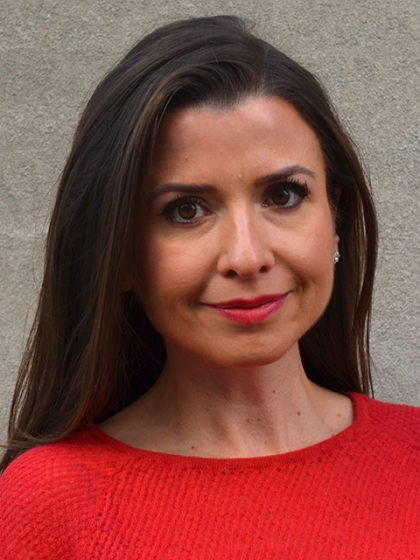 Noemi Balogh, M.D. is Assistant Professor of Anesthesiology at Weill Cornell Medical College and Assistant Attending Anesthesiologist at NewYork-Presbyterian Hospital. Dr. Balogh was an Attending Anesthesiologist at Bronx Lebanon Hospital from 2012 until 2015. Prior to moving to New York, she was an Assistant Professor at the Georgetown University Hospital. Dr. Balogh completed her residency and her intern year at the Emory University School of Medicine. Dr. Balogh earned her M.D. at the Tulane University School of Medicine. She earned a B.A. in French Language and Literature from the University of Michigan and also did a year of study at the Sorbonne in Paris.