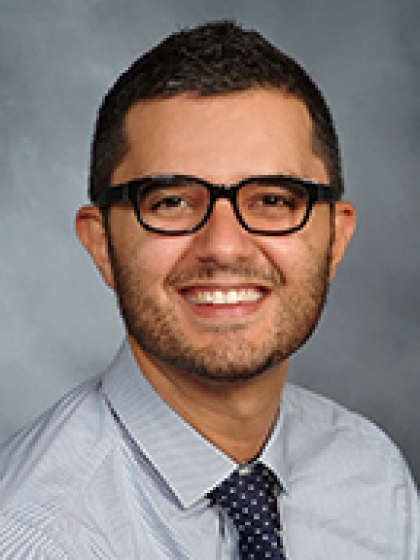 Dr. Amir Soumekh received his undergraduate degree with honors from Columbia University.  He received his medical degree and subsequently completed internship and residency training in Internal Medicine at the Mount Sinai School of Medicine. Dr. Soumekh then completed fellowship in Gastroenterology and Hepatology at the New York Presbyterian Hospital – Weill Cornell Medical College.

Dr. Soumekh is an Assistant Professor of Medicine at the Weill Cornell Medical College of Cornell University, within the Jay Monahan Center for Gastrointestinal Health.

What You Should Know About GERD
November 23, 2021
View All News