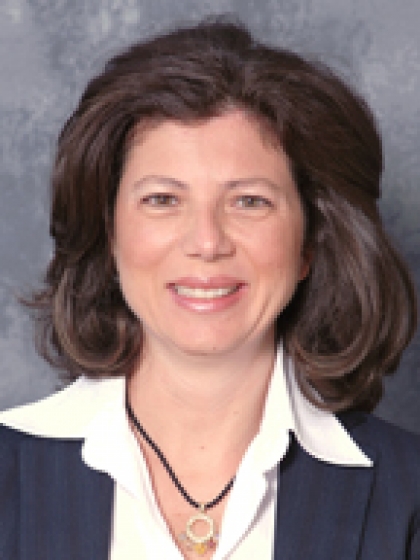 Dr. Kovanlikaya’s expertise is the interpretation and performance of all examinations performed on pediatric patients such as plain films, ultrasound, CT and MRI. She also performs pediatric fluoroscopic procedures including esophagrams, upper GIs, small bowel follow throughs, contrast enemas, intussusception reductions and voiding cystourethrograms. She is focused on pediatric dose reduction and advancing modalities without ionizing radiation such as pediatric body MRI and ultrasound. Another area of Dr. Kovanlikaya’s special expertise is contrast enhanced ultrasound for a variety of applications, including contrast enhanced voiding urosonograms and liver lesion characterization. Her academic and clinical interests include advanced MRI techniques such as Magnetic Resonance Perfusion/Ventilation, DWI and their clinical applications in pediatric body imaging.

She has been an investigator in several projects supported by NIH on bone and body composition in children. Recently, Dr. Kovanlikaya has also been involved in clinical research on structural and quantitative functional lung MRI in neonates.

She has authored numerous publications in peer-reviewed medical journals, two book chapters and has lectured at several national and international meetings. She is the Pediatric radiology section editor of the Clinical Imaging journal and has served as a reviewer for several journals. Dr.Kovanlikaya is the director of Pediatric Radiology elective for medical students and actively involved in resident and medical student teaching at Weill Cornell Medicine.