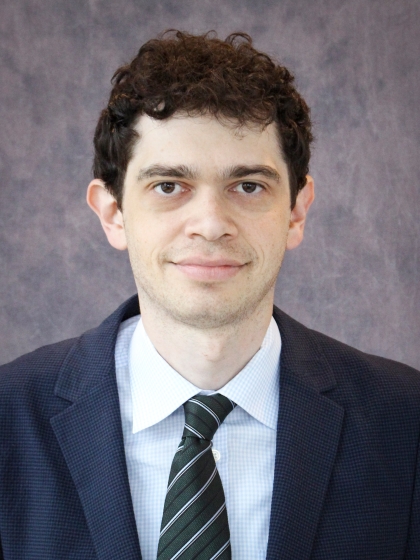 Adam Jacoby, MD is an exceptionally trained surgeon-scientist, skilled in all aspects of plastic and reconstructive surgery and upper extremity surgery. He brings the latest technology to patient care, ranging from smaller in-office procedures to highly complex microsurgical reconstructions. His specific interests include post-oncologic and traumatic reconstructive surgery, the full spectrum of hand surgery, lower extremity reconstruction, and peripheral nerve surgery. Dr. Jacoby is deeply dedicated to his patients and expanding the field of plastic surgery through his research in tissue engineering and transplantation.

In his free time, he enjoys traveling and trying new restaurants with his wife.