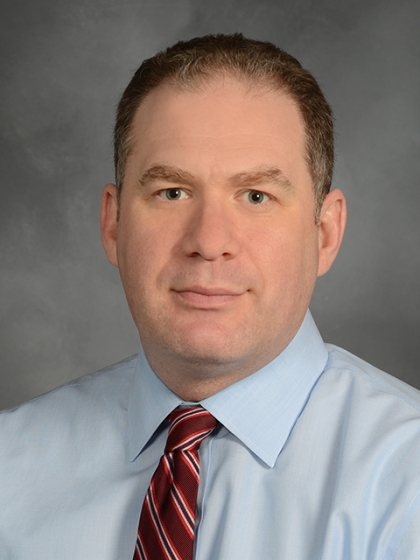 Dr. Tassler is a specialist in all aspects of head and neck cancer surgery. His expertise lies in the diagnosis and treatment of benign and malignant tumors of the head and neck, including salivary glands, thyroid and parathyroid, tongue, lips and oral cavity, larynx, pharynx, sinuses, skull base and skin.

If you are scheduled to see Dr. Tassler as a new patient, please print and complete the Patient Packet and bring it with you on the day of your appointment. Thank you.

Dr. Andrew Tassler serves as Assistant Professor in the Department of Otolaryngology - Head and Neck Surgery at Weill Cornell Medicine. Dr. Tassler’s expertise lies in the diagnosis and treatment of benign and malignant tumors of the head and neck, including salivary glands, thyroid and parathyroid, tongue, lips and oral cavity, larynx, pharynx, sinuses, skull base and skin.

After residency, Dr. Tassler completed a fellowship in Advanced Oncologic Head and Neck Surgery and Endoscopic Skull Base Surgery at the University of Pittsburgh. Prior to joining the faculty at Weill Cornell, Dr. Tassler practiced for five years at Montefiore Medical Center where he was Assistant Professor of Otorhinolaryngology at Albert Einstein College of Medicine.  While at Montefiore, Dr. Tassler was awarded for outstanding teaching and was selected three times as a SuperDoctors “Rising Star” by his colleagues.

Dr. Tassler is a specialist in all aspects of head and neck cancer surgery. He also has a particular interest in minimally invasive techniques in head and neck surgery including transoral laser (TLM) and robotic surgery (TORS) as well as endoscopic skull base surgery.

"My experience with Dr. Tassler last week Thursday was excellent as usual. Dr. Tassler saved my life. Plain and simple. He performed surgery on me Dec 19th 2017 and I’m alive today as a result of his skill set. I look forward to seeing him again. He has my absolute confidence!"