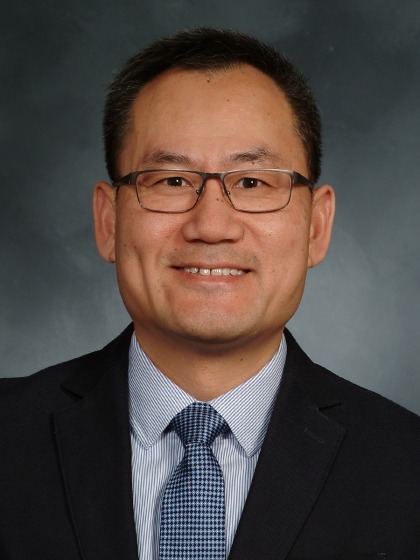 Dr. Song received his medical degree from Shanghai University in his native China in 1993. He received his Ph.D. from the University of Pennsylvania in 2004. He spent two years as a Research Associate at the Howard Hughes Medical Institute at University of California at San Francisco. He trained in anatomical pathology at the University of Alabama, Birmingham and also at the University of Illinois in Chicago. Following completion of this training, he completed a molecular genetic pathology fellowship at Memorial Sloan Kettering and a surgical pathology fellowship at Tufts Medical Center. He is certified by the American Board of Pathology in Anatomic Pathology and in Molecular Genetic Pathology. He was appointed Assistant Professor of Pathology at SUNY Upstate Medical University in July 2015. He was appointed Director of their Next Generation Sequencing Diagnostics Laboratory in January, 2016. He has now  joined the Englander Institute of Precision Medicine with his primary appointment in the Department of Pathology and Laboratory Medicine.