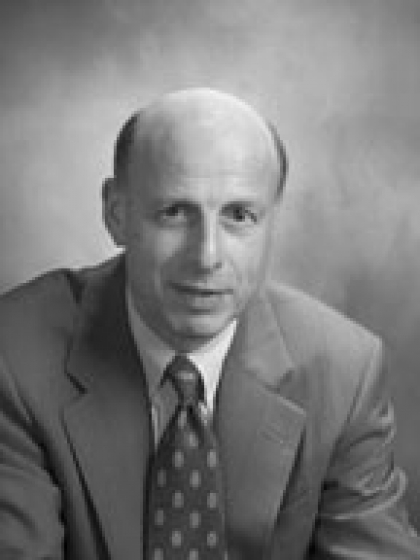 Dr. Thomas A. Sos, Professor of Radiology at Weill Cornell Medical College, is a specialist in Interventional Radiology. He attended Queens College and earned his medical degree from the Harvard Medical School. He then completed his radiology residency and his fellowship in cardiovascular and interventional radiology at The NewYork-Presbyterian Hospital-Weill Cornell Medical Center.  He is currently Professor of Radiology at Weill Cornell Medical College and Attending Radiologist at NewYork-Presbyterian/Weill Cornell. Dr. Sos’s early scientific contributions were related largely to cardiac and coronary angiography. Once angioplasty was introduced, Dr. Sos became a leader in percutaneous renal and below-knee angioplasty.

Dr. Sos is widely regarded as one of the world’s top authorities in both renal angioplasty and stenting. Dr. Sos is a pioneer in his field and has designed numerous devices for interventional radiology, including the first micro-catheter, the “Sos Open-Ended Guidewire” (Bard, Inc), the first shaped embolization coil, a small vessel PTA catheter, and  selective and flush catheters.

Dr. Sos served as President of SIR (Society of Interventional Radiology)/SCVIR from 1986-1987 during the society’s early expansion – an expansion strongly advocated by Dr. Sos. He was instrumental in opening up the Society from a small group of mostly academic interventional radiologists to a much larger, more diverse group that welcomed all individuals who practiced interventional radiology. In addition to clinical care and research, Dr. Sos spent much of his career training and teaching fellows, many of whom are now major contributors to the field of interventional radiology in their own right.