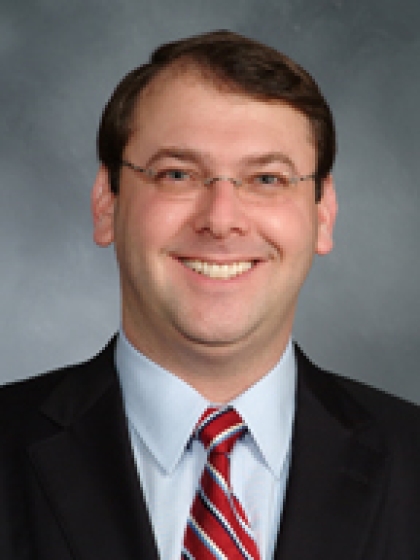 During residency in Boston, he spent an additional two years completing a research fellowship in pediatric surgery at Children’s Hospital Boston, Harvard Medical School. His investigative focus was on fetal surgery and tissue engineering, for which he received multiple accolades, most notably the Jens G. Rosenkranz Resident Research Award from the American Academy of Pediatrics Section on Surgery. Dr. Steigman went on to complete a fellowship in pediatric surgery at Hasbro Children’s Hospital, Brown University, in 2013.