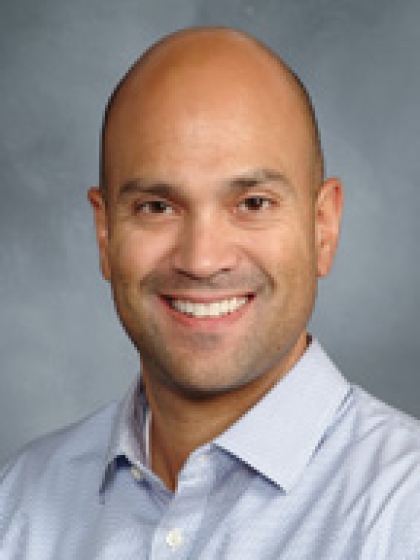 Ravi Thakur, M.D. is a board-certified radiologist specializing in body and cardiovascular imaging. He is Assistant Professor of Radiology at Weill Cornell Medical College and Assistant Attending Radiologist at NewYork-Presbyterian Hospital-Weill Cornell Campus.

Dr. Thakur earned his B.A. in Neuroscience from Amherst College, Amherst, Mass. and was awarded his M.D. degree from the University of Virginia School of Medicine, Charlottesville, Virginia in 1999.

Dr. Thakur's clinical expertise is in MRI and cross-sectional body imaging. He interprets a variety of studies (MRI, CT, PET-CT and ultrasound) involving the chest, abdomen, pelvis, and cardiovascular system.

Dr. Thakur achieved Board Certification in Diagnostic Radiology from the American Board of Radiology in June 2004.

In addition to clinical activities, Dr. Thakur is an active and involved teacher of residents, fellows, and medical students.

Before joining the Weill Cornell faculty, Dr. Thakur was with Stamford Radiological Associates (2005-2011) in Stamford, Connecticut. He served as the Interim Chair of the Department of Radiology at Stamford Hospital from March 2009 to June 2011 and was named to "Connecticut Magazine Top Doctors" in 2010 and 2011.

Dr. Thakur is a member of several prestigious radiological societies listed below: