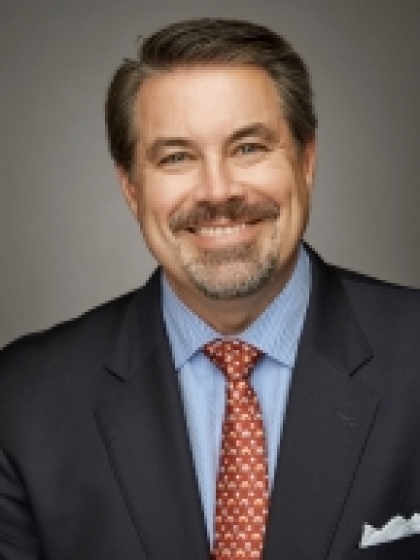 Dr. Grant's expertise has made him a sought-after expert not only for local and national radio and television appearances but also magazine and newspaper articles and interviews. He is included in the annual Castle-Connolly Guide of America's Cosmetic Surgeons and Dentists and has been named to New York Magazine's list of Best Doctors in New York.

"Plastic surgery is about quality of life," says Dr. Grant, "and about a woman's overall health and well-being. I partner with each and every one of my patients to identify and reach that balance of inner and outer beauty that is theirs and theirs alone, and to maintain that balance through every life stage."

2009 Man of the Year Honoree of the Beth C. Tortolani Foundation in recognition of his work for and on behalf of women with breast cancer