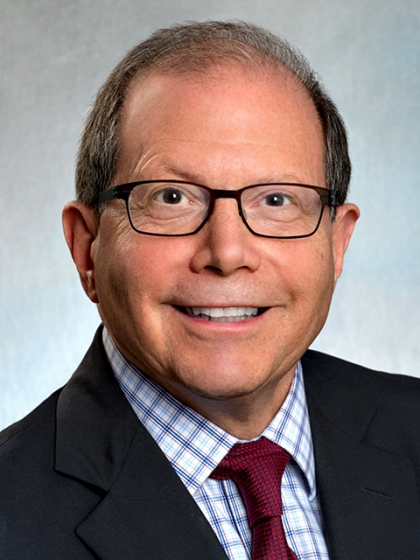 “I am delighted and excited to join the truly outstanding world class GI and Hepatology division at Weill Cornell.

My overarching philosophy and purpose as a physician is to provide the highest level of care for my patients in a compassionate and supportive manner.

My goal as Vice Chair of Medicine for Ambulatory Services is to collaborate with the medical subspecialties  to improve access and  satisfaction for all our patients.”

Vice Chair for Ambulatory Services for the Department of Medicine

Before joining the Brigham and Women’s Hospital, Dr. Burakoff served as the Division Chief of Gastroenterology, Hepatology and Nutrition at Winthrop-University Hospital, Mineola, NY and Professor of Medicine at SUNY Stony Brook, NY, and then Director of Gastroenterology, Hepatology and Endoscopy and Director of the GI Center of Excellence at Washington Hospital Center in Washington, D.C.

A long standing leader and innovator in the field of inflammatory bowel disease, Dr. Burakoff was the founding Editor and Co-Editor in Chief of “Inflammatory Bowel Diseases,” the first national and international peer-reviewed journal dedicated to original basic and clinical research in IBD.  He has served in this capacity for the past 22 years.  He has served on the National Scientific Advisory Cabinet of the Crohn’s and Colitis Foundation of America since 1985.  He has received several awards from the Crohn’s and Colitis Foundation of America for his commitment to patient care, education, and research.  His clinical and translational research interests have spanned the fields of inflammatory bowel disease and GI motility disorders.  He has published more than 150 original research papers, chapters, and reviews related to these research endeavors.  Among his many research activities, he is currently conducting novel and unique translational research using blood-based genetic biomarkers to determine severity of disease in IBD and response to therapies.  Furthermore, his interest in GI motility has led to a focus on the role of esophageal reflux and motility disorders in lung transplant patients and chronic lung disease.

He is passionate about teaching and mentoring and has served as GI Fellowship Program Director at Winthrop-University Hospital in NY, Washington Hospital Center in Washington, D.C., and at Brigham and Women’s Hospital in Boston.  He has organized and directed multiple GI courses in IBD and general GI as well as CD-ROM GI board review courses.  For his dedication to education and mentoring he was nominated for the A. Clifford Barger Excellence in Mentoring Award at Harvard Medical School in 2017.

In addition, he has had significant interest in public policy and healthcare reform receiving his M.P.H. from Columbia University in Healthcare Policy and Management and has served as Chair of the AGA Advocacy and Public Policy Committee and represented the AGA to the President of the United States during the George W. Bush administration for the Patient Bill of Rights.