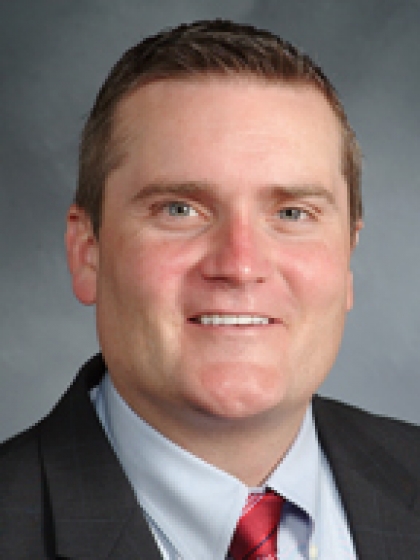 Michael J. Smith, M.D. is a Board Certified Radiation Oncologist at Weill Cornell Medicine/New York Presbyterian.   Dr. Smith received his undergraduate degree from Tufts University and his medical degree from Tufts University School of Medicine in Boston.  After medical school, he completed his internship at David Grant United States Air Force Medical Center in Northern California.  Upon completion of his internship, Dr. Smith served as a United States Air Force Flight Surgeon, with tours of duty at Kirtland Air Force Base, New Mexico, and at Ramstein Air Force Base, Germany.  While serving as an Aeromedical Evacuation Flight Surgeon in Germany, he earned the Air Force Commendation Medal for meritorious service and the Air Force Achievement Medal.  He was also awarded the Clarence M. Mackay Trophy for his medical response to the USS Cole terrorist bombing.

Dr. Smith was on staff at Massachusetts General Hospital, at which time he held an academic appointment at Harvard Medical School.

At New York Presbyterian/Weill Cornell Medicine, Dr. Smith treats a variety of cancers, including prostate cancer and other genitourinary cancers, such as bladder and testicular cancer, breast cancer, including partial breast brachytherapy and intraoperative radiation therapy, and lymphoma, among others.