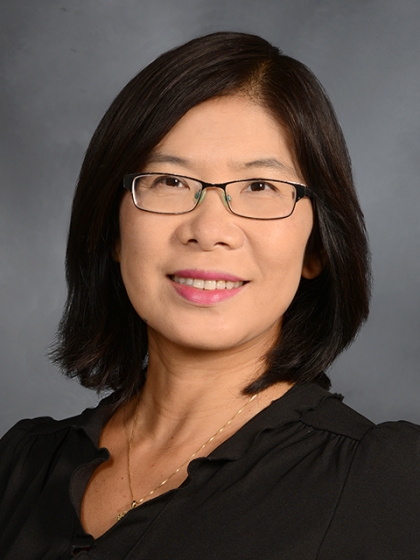 Dr. Ma received her MD degree from Beijing University in 1994, and then did a dermatology residency at that institution, finishing her training in 1996. In 2001, she completed PhD training in the Department of Biological Chemistry at The Johns Hopkins University Medical School in Baltimore, Maryland. From 2001 to 2004, she did an anatomic pathology residency at Yale New Haven Hospital. Afterwards, she completed a dermatopathology fellowship at NYU. From 2005 to 2010, she served as an Assistant Professor in the Department of Pathology and Dermatology at the University of Michigan; she was promoted in 2010 to Associate Professor. From 2011 to 2017, she worked as a dermatopathologist at the Miraca Life Sciences Center in Glen Burnie, Maryland. She is boarded in both anatomic pathology and dermatopathology.

Over the course of her career, she has published 25 original research publications, five review articles, and five case reports. She is an active member of several dermatopathology societies, and she speaks frequently at national and international meetings. The focus of her recent research has been on dermatitis and skin cancers, including the characteristics of metastatic melanomas.

Dr. Ma is regarded as a talented dermatopathologist with strong diagnostic surgical pathology/dermatology skillsets. She is regarded as an excellent teacher in her field. Her letters of recommendation state that Dr. Ma actively participated in numerous research projects notwithstanding her clinical and teaching commitments at the University of Michigan. Owing to her scholarship and research achievements, Dr. Ma was promoted to Clinical Associate Professor of Pathology after her fifth-year appointment as an Assistant Professor. She is highly regarded by her colleagues. For these reasons, she's an important addition to our dermatopathology program at WCM.