Skip to main content
Patient Care
Please review our updated visitor policy and learn more about the updated in-person patient experience. If you have concerns or are experiencing any symptoms, you can schedule a Video Visit immediately or access our Digital Health Services at any time. For more information about COVID-19 review the patient guide or call our hotline at (646) 697-4000. Due to the Governor's recent travel regulations, kindly inform our staff of any recent travel to one of the quarantine states prior to any in person visits.
Patient Care
Home > Find a Physician > Kira Smith, M.D., M.S.
Kira Smith, M.D., M.S.
Surgical Critical Care
Schedule Online 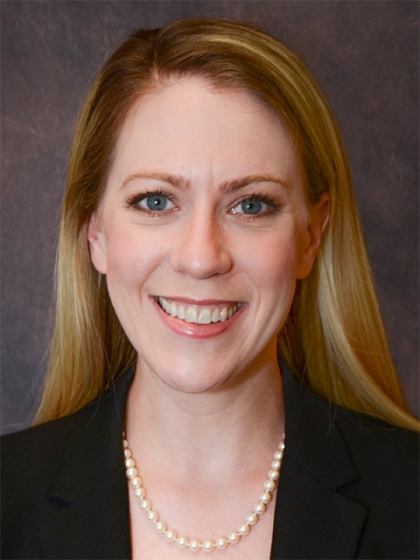 My goal in patient care is to treat every one of my patients like my father, mother, husband, sibling, or best friend. As a surgeon for those who are victims of trauma and for the critically ill, I promise to advocate for my patients at all times, especially when they may not have their own voice to speak. I pledge to continue to grow and learn as a surgeon and leader every day in order to provide the most up-to-date and evidence based care to each of them.

Dr. Smith was born and raised near San Francisco where she cultivated a love for skiing and relaxing by the bay. She became a third generation Golden Bear, studying integrative biology and physiology at the University of California at Berkeley. After working for several years as a scribe in an inner city ED and volunteering as a science teacher in an underserved area, she moved east in pursuit of more snow and a graduate degree. She attended New York Medical College where she received her Master of Science in Physiology, with particular interest in cardiopulmonary and vascular physiology. She went on to stay at New York Medical College to receive her medical degree, and ultimately decided on a career in surgery after a summer internship in a trauma ICU, where it was evident that she could maximize the use of her background in physiology and cardiopulmonary interests.

With surgery residency came a relocation to Long Island, and five years of training at Nassau University Medical Center, where she was exposed to a busy trauma and critical care service that she knew was her calling. Following residency, Dr. Smith was honored to train in fellowship for surgical critical care and trauma at UT Southwestern/Parkland Memorial Hospital in Dallas, Texas. While in Texas, she transitioned to the role of attending surgeon under the guidance of her mentors, acting as junior faculty in the department of trauma and critical care at Parkland. After two years in Dallas, she was happy to return to New York, which she considers home. She is proud to join the family in the department of Trauma, Acute and Critical Care at New York Presbyterian / Weill Cornell Medical Center where she looks forward to growing as an academic surgeon and beginning her journey in educating the new generations of physicians. Dr. Smith lives on Long Island where she finds tranquility relaxing on the water’s edge, and eagerly awaits snowfall.