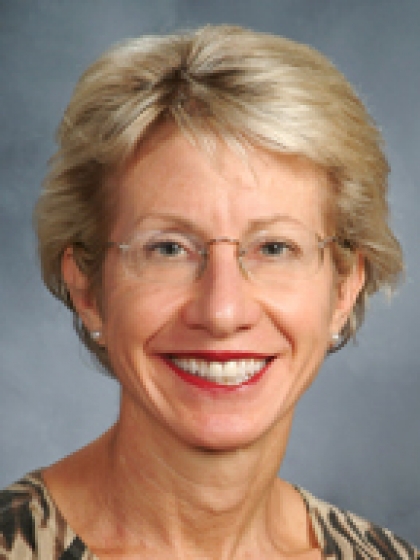 Prior to joining Weill Cornell Dr.Charnoff-Katz was on the clinical staff of the University of Tennessee Medical Center and the Regional Medical Center at Memphis from 1991-1999.