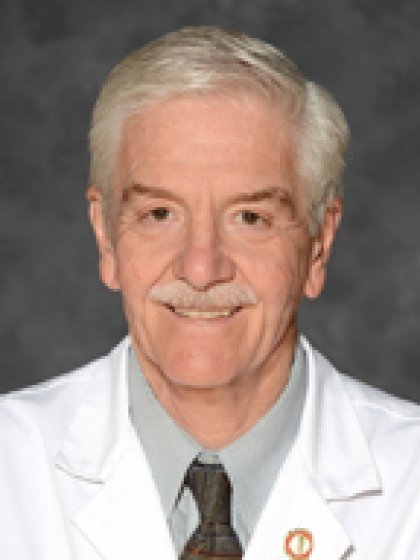 George S. Alexopoulos, MD received his Doctor of Medicine degree from the National University of Athens in Athens, Greece. He had his Psychiatry residency at New Jersey Medical School of the New Jersey College of Medicine and Dentistry and at Cornell University Medical College, where he also had his research fellowship in psychobiology.

Dr. Alexopoulos has published more than 350 articles and book chapters on the psychobiology of geriatric mood disorders and on effectiveness and services research. He founded the Weill-Cornell Institute of Geriatric Psychiatry in 1994 and still serves as its Director. Dr. Alexopoulos is also the Director of the NIMH-supported Advanced Center for Interventions and Services Research in Late-Life Depression. Present appointments held by G. Alexopoulos, MD at Weill Medical College of Cornell University include Professor of Psychiatry, Professor of the Graduate School of Medical Sciences, Vice Chairman for Geriatric Psychiatry, and Co-Director of the Aging Center for Research and Clinical Care.

*** Please note, Dr. Alexopoulos is currently not accepting new patients. For inquiries about participating in a research study please call: (914) 997-4331

Senior Investigator's Award of the American Association of Geriatric Psychiatry, 1997

Fellow of the American College of Psychiatrists as of 2004

The Joseph Zubin Research Award of the American Psychopathological Association, 2004

Award for Research in Geriatric Psychiatry, American College of Psychiatrists, 2006

Member of the NIMH Board of Scientific Counselors, 2001-2006