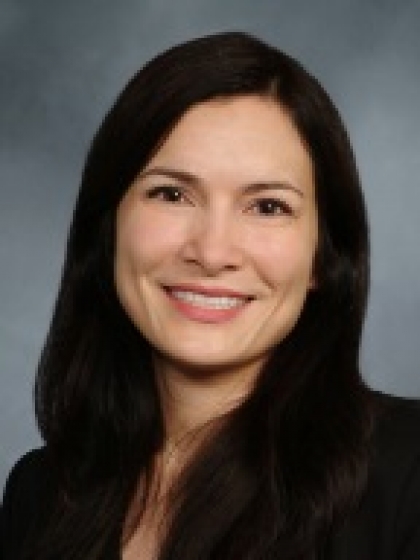 Genevieve Abbey, M.D. is a radiologist specializing in Women’s Imaging and Body Imaging. She is an Assistant Professor at Weill Cornell Medical College and Assistant Attending Radiologist at the NewYork-Presbyterian Hospital-Weill Cornell Campus.

Dr. Abbey’s clinical expertise is in Breast and Body Imaging.  She interprets a variety of studies including mammography, ultrasound, MRIs, CTs, and x-rays.  She also performs several breast procedures including stereotactic, ultrasound, and MRI guided biopsies, and peri-operative needle localizations.  She achieved Board Certification in Diagnostic Radiology from the American Board of Radiology in 2012.

Dr. Abbey is an active and involved teacher of residents, fellows, and medical students.

Dr. Abbey is a member of several radiological societies listed below: