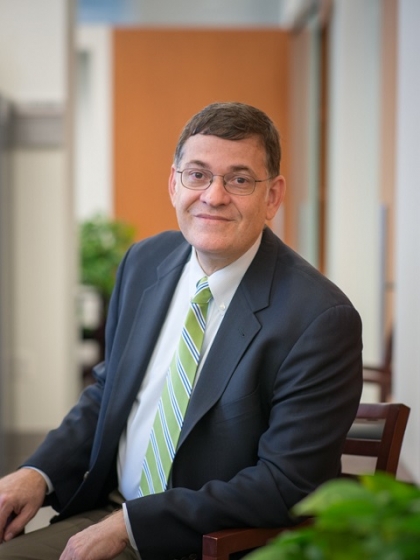 As Chief of the Pulmonary and Critical Care Medicine Division, my goal is to be a productive part of an already great team of clinical faculty and staff. Together this division will thrive to be at an even better level of excellence that ensures exceptional patient care expected to make an impactful mark on this fine institution.

My research interests include chronic obstructive pulmonary disease (COPD), interstitial lung disease, lung transplantation, and lung volume reduction. Being a member of numerous societies, including the American Thoracic Society, the European Respiratory Society, the American College of Chest Physicians, and the Fleischner Society has been very rewarding as it gives me a broader wealth of knowledge in medicine and research. Previously, I was a member of the American Thoracic Society Committees which generated guidelines for the management of COPD, respiratory infections, and cardiopulmonary exercise testing, and am the former chair of the Clinical Problems Assembly of the American Thoracic Society. I'm also a member of the GOLD Science Committee and sit on a number of editorial boards, including the Journal of COPD and American Journal of Respiratory and Critical Care Medicine. I presently serve as a deputy editor for the latter.