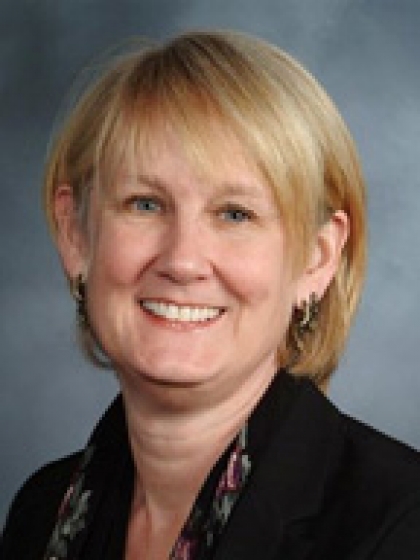 Elizabeth L. Auchincloss, M.D. is the Vice-Chairman for Education, Professor of Clinical Psychiatry, and Dewitt Wallace Senior Scholar at Weill Cornell Medical College. She is also Senior Associate Director and Training and Supervising Analyst at the Columbia University Center for Psychoanalytic Training and Research.

Dr. Auchincloss is on the Editorial Board of American Psychiatric Publishing. In the past, she has served as Editor-in-Chief of the Bulletin of the Association for Psychoanalytic Medicine and on the Editorial Board of the Journal of the American Psychoanalytic Association. She has been the guest editor of a special issue of Psychodynamic Psychiatry.

Dr. Auchincloss is a well-known speaker about education. She has won the Beller Award of the Columbia University Center for Psychoanalysis, the Menninger Award and the Roughton Award from the American Psychoanalytic Association for scholarly work. She is the editor of The Quiet Revolution in American Psychoanalysis: Selected Papers of Arnold M. Cooper, M.D.