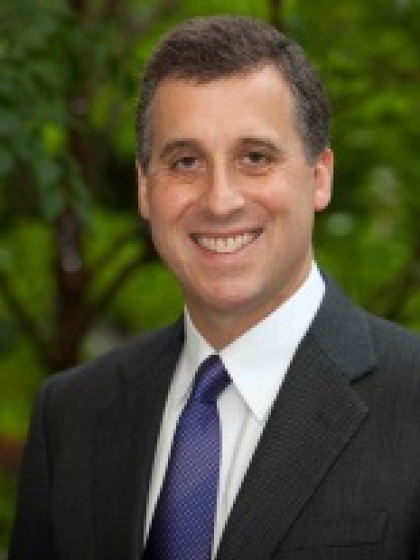 Dr. David E. Cohen is the Chief of the Division of Gastroenterology and Hepatology in the Weill Department of Medicine.

Dr. Cohen received his M.D. from Harvard Medical School and his Ph.D. from the Graduate School of Arts and Sciences at Harvard University in 1987. He completed internal medicine residency training, as well as clinical and research fellowships in gastroenterology and hepatology, at Brigham and Women's Hospital, Harvard Medical School. Dr. Cohen served as Director of Hepatology at Brigham and Women's Hospital and Director of the Harvard-MIT Division of Health Sciences and Technology. He was a Professor and the Robert H. Ebert Endowed Chair at Harvard Medical School and a Professor in the Division of Health Sciences at Harvard-Massachusetts Institute of Technology from 2011-2016. He was a faculty member of Harvard Medical School's graduate program in biological and biomedical sciences from 2005 -2016. Previously, Dr. Cohen served as an Associate Professor of Medicine and of Biochemistry in the Marion Bessin Liver Research Center at the Albert Einstein College of Medicine.

A member of the American Society for Clinical Investigation (ASCI) and the Interurban Clinical Club, Dr. Cohen is an internationally renowned physician-scientist with a major interest in the molecular regulation of hepatic lipid and glucose metabolism. The Cohen Laboratory has focused on the molecular regulation of nutrient metabolism and energy homeostasis by membrane lipids. His group has elucidated the pathogenic roles of lipid-binding START domain proteins in insulin resistance and obesity. Dr. Cohen has discovered small molecular inhibitors of phosphatidylcohline transfer protein (PC-TP)/StARD2 and demonstrated their promise for increasing hepatic insulin sensitivity. Dr. Cohen's research has been funded robustly by the NIH, including the prestigious MERIT Award, and by numerous foundations. The American Association for the Study of Liver Diseases (AASLD) recently announced Dr. Cohen became the editor of Hepatology, the premier journal in the field of hepatology in July 2016.