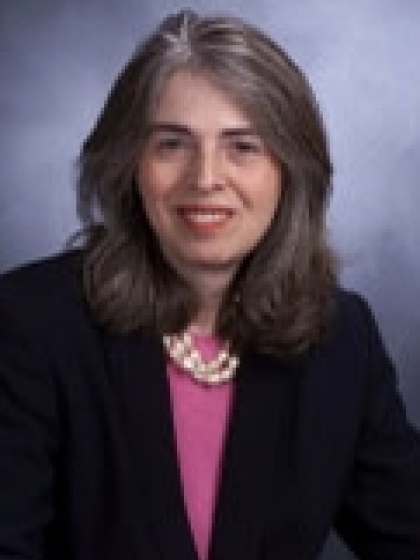 Cynthia R. Pfeffer, M.D. is Professor of Psychiatry and Director of the Childhood Bereavement Program at Weill Cornell Medicine. She is a Diplomate of the American Board of Psychiatry and Neurology for the practice of child, adolescent, and adult psychiatry. In her faculty practice she offers compassionate clinical care to enhance the well being of patients. Dr. Pfeffer's clinical expertise includes psychotherapy and psychopharmacology for Anxiety and Mood Disorders in children, adolescents, college students, and adults as well as for Attention Deficit Hyperactivity Disorder, Learning Disorders and suicidal behavior in children and adolescents. She has broad experience and extensive clinical skills in assessing and treating bereavement and trauma in children, adolescents, and adults resulting from expected and unexpected death of loved ones.

Dr. Cynthia Pfeffer provides comprehensive evaluation and treatment based on an understanding of a patient’s early and current experiences, development, medical status, and family background. Her private practice hours are accessible without lengthy waiting for an appointment. To schedule an office appointment in Manhattan, call 212-717-2334 and in White Plains, call 914-997-5849.

Dr. Pfeffer graduated from Douglass College of Rutgers University, summa cum laude, and from New York University Medical School. She completed her pediatric internship at Bellevue Hospital - New York University Langone Medical Center and general and child psychiatric residency at Albert Einstein College of Medicine. She was the Director of the Child Psychiatry Crisis Service at Jacobi Hospital-Albert Einstein College of Medicine before joining the faculty at Weill Cornell Medical Medicine. She was the Director of the New York Presbyterian Hospital’s Child Psychiatric Inpatient Unit for six to twelve year old children with severe psychiatric disorders. She established the Weill Cornell Childhood Bereavement Program to assist children and their families cope with grieving the death of a close relative.

Dr. Pfeffer’s academic work includes clinical research on childhood severe stresses, depression, posttraumatic stress, suicidal behavior, bereavement, and psychopharmacology. Her research was funded by the National Institute of Mental Health and many nonprofit foundations. She served as a consultant to the Food and Drug Administration (FDA) advisory committee on the use of antidepressant and other medications to treat psychiatric disorders in children. She was an invited speaker at a United States Senate committee hearing in 2001 on the needs of children who suffered deaths of loved ones during the terror attacks on September 11, 2001.

Dr. Pfeffer received the Norbert and Charlotte Rieger Award for Scientific Achievement from the American Academy of Child and Adolescent Psychiatry. She lectured extensively in the United States and other countries. Her book, The Suicidal Child, has been praised for its helpfulness in understanding and preventing suicidal behavior in children. She has been listed in Best Doctors in New York by New York Magazine, Top Doctors in the New York Metro Area, and Who’s Who in America.