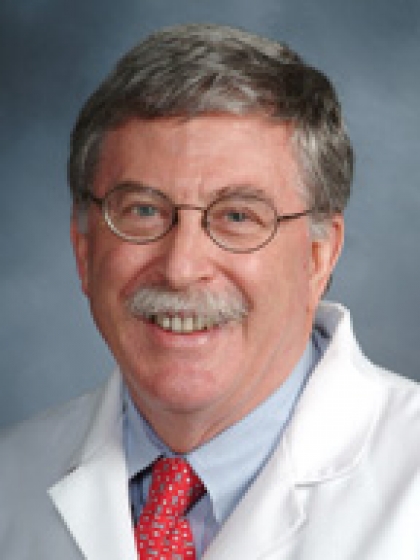 As a general internist I care for patients from 18 to over 100 years of age. I am broadly trained to be able to deal with a wide variety of clinical problems, and bring an understanding of wellness (disease prevention and health promotion) to medical care. As a "Doctor for Adults" I provide a primary doctor for patients with a wide variety of medical conditions, potentially involving any organ of the body.

Dr. B. Robert Meyer is a 1970 graduate of Brown University. He received an MA in religion from Yale University Divinity School in 1973, and received his medical degree from New York University in 1977. He completed his Internal Medicine Residency training at North Shore University Hospital in 1980, and served as Chief Medical Resident at that institution from 1980-1981. He was a fellow in Clinical Pharmacology at Cornell University Medical College (now Weill Cornell Medical College) from 1981 to 1983. After working at North Shore and then at Jacobi Medical Center and the Albert Einstein College of Medicine between 1983 and 1997, he returned to Weill Cornell as Medical Director of WCIMA in 1997. He is currently Vice-Chairman of the Department of Medicine at Weill Cornell Medical College.